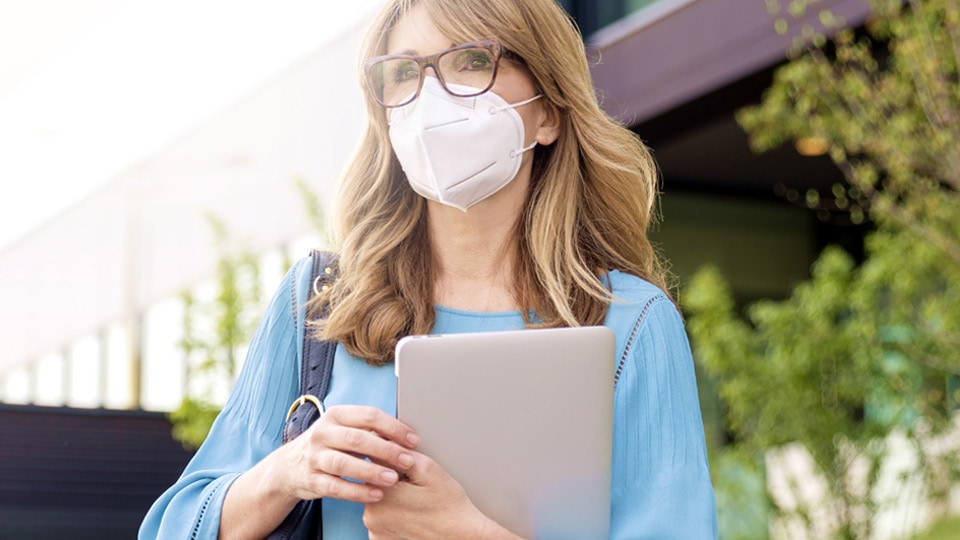 Amrock participated in the National Notary Association’s (NNA) virtual conference on June 7 and 8 with a video celebrating the amazing collaboration between Amrock and its signing agent partners. While 2020 was undoubtedly a year of change, they overcame challenges together and got a nationwide panel of thousands of partners all rowing in the same direction to help keep the economy moving.

“Our teams jumped to action during this time by virtually brainstorming to come up with as many ideas as we could to figure out how to keep the trains running,” said Amrock Associate Vice President of Escrow, Linda O’Hare.

Amrock activated hundreds of team members to support their signing agents in unprecedented ways. Team members from nearly every business area in the company stepped in to support signing agents by volunteering to pivot from their regular roles and go to wherever the need was greatest at any given time. Trainings were swift and Amrock’s culture of teamwork helped drive their “all-in-it-together” mindset.

O’Hare points to Amrock’s position as a digital closing leader as being instrumental in the company’s ability to quickly adapt to the increased volume of digital closings during the pandemic. States and counties were increasingly changing legislation, and digital closings were being offered as a solution in places where they previously weren’t. Amrock helped signing agents navigate the shift with resources such as their unique virtual digital closing trainings.

Amrock Vice President of Escrow, Jaclyn Fox described other ways in which the teams at Amrock were mindful of how they could support signing agents and the communities they serve.

“Just like a hospital and just like emergency services, people needed access to their finances to keep the economy going,” said Fox. She pointed out how Amrock moved quickly to provide documentation identifying signing agents as essential workers.

Amrock also supported its signing agent panel through a continual flow of communications, ensuring partners were getting critical updates, whether it was information about Amrock’s operations, CDC guidelines or updates about state and county restrictions.

Despite all the challenges, Amrock and its partners performed a record number of closings in 2020, and as Fox points out, Amrock’s commitment to supporting its signing agents was key to that success.

“It’s very important to us to build this partnership with our signing agent panel,” Fox said. “The agents out in the field are the ones that are there, day to day, in and out, meeting with our clients. They are the face of Amrock … and they are providing essential services to our community.”

What is Experience Transformation? Amrock CIO Explains in MPA Magazine