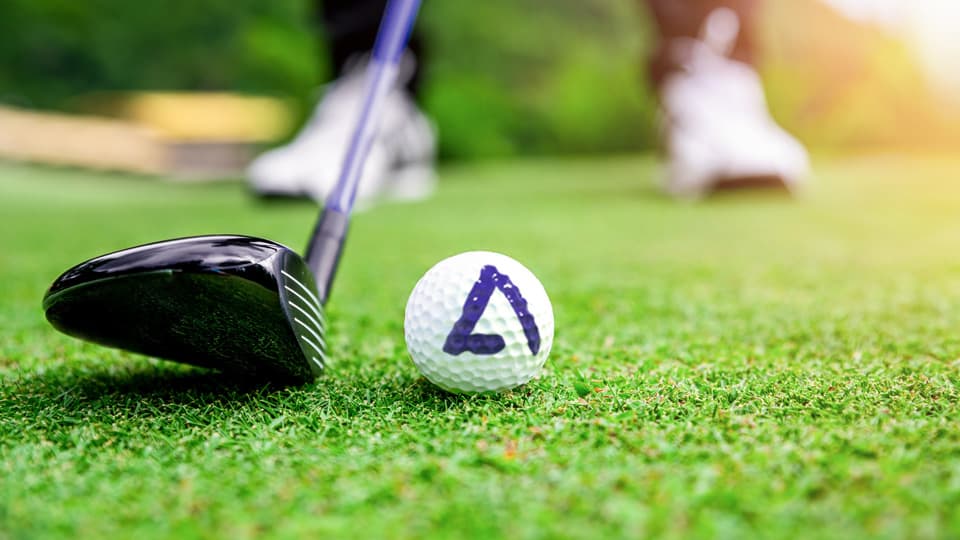 After making history in 2019 as the first  PGA TOUR® event ever held in the city of Detroit, the Rocket Mortgage Classic  returned to the city for a third year with a spectacular turnout June 28 –  July 4.

The event  took place on the beautiful grounds of the Detroit Golf Club. Along with  sister company and digital closing leader Nexsys Technologies, Amrock was proud  to sponsor the event and help raise funds benefitting multiple non-profit  organizations within the community.

“We’re proud  to have supported such a revitalizing and exciting event in the city of  Detroit by being a sponsor,” said Steve Nadolski, Vice President of Amrock  Commercial. “The Rocket Mortgage Classic is a great example of how  organizations throughout the city can come together not only to put on a  premier PGA TOUR event, but to create opportunity for Detroit residents in  the process.”

A primary  goal of the Connect 313 initiative is the streamlining of access to the Emergency Broadband Benefit (EBB),  a federal program that subsidizes the cost of internet and technological  devices for eligible households in Detroit.

“The teams  that organized this year’s Rocket Mortgage Classic went above and beyond in  creating a safe and fun environment for people to once again enjoy this PGA  TOUR event,” said Nadolski. “It’s great to see Detroit opening back up, and  to see the impact an event like this can have on the city and its residents.”