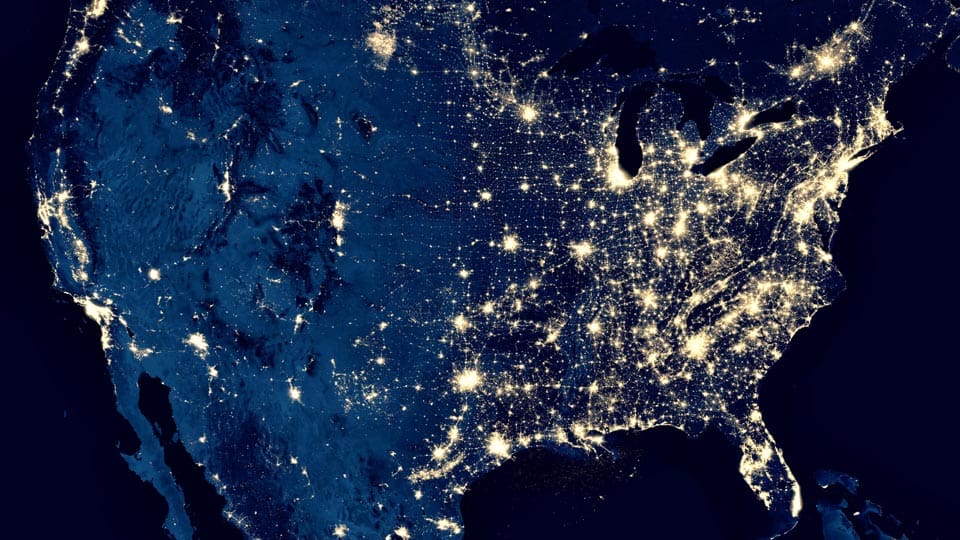 If you're purchasing or refinancing a home this spring, you'll be dealing with closing costs. No matter which state you're in, you can expect to pay a mixture of origination and third-party fees for processing your mortgage loan. What you pay can vary, a lot. According to the latest figures from Bankrate, average closing costs in high-priced Hawaii and low-cost Pennsylvania differ by more than $800, or 0.4 percent of the typical loan amount. In this post, we take a closer look at the closing costs fee range and some of the factors at play.

One of the biggest factors affecting closing costs is location‚ specifically, your state. Getting a mortgage costs more in some states than others. While we can all think of high-priced housing markets, markets with the highest closing costs don't necessarily correspond to real estate prices. For example, Hawaii and New York both offer homebuyers some enviable, and expensive, real estate, so it's no surprise they have the highest average closing costs on Bankrate's list. Based on a hypothetical $200,000 loan amount, a 20-percent down payment, and good credit score, Hawaii closing costs average $2,655, while New York follows close behind at $2,560.On the other hand, the Carolinas have some of the most affordable real estate in the country, yet both states also rank in the top five for Bankrate's highest average fees. North Carolina takes third place with $2,409, and South Carolina takes fifth with $2,322. Delaware, not known for pricey real estate or burdensome taxes, rounds out Bankrate's top five.

At the opposite end of the scale, the lowest average closing costs states in Bankrate's list aren't all concentrated in one affordable area of the country. Mortgage borrowers in parts of Appalachia, the Badlands, and the Central Plains could all get a mortgage with low closing costs. That's because Pennsylvania, Wisconsin, Kentucky, South Dakota and Oklahoma all have an average closing cost of around $1,900.But in adjacent states that may not be so. Pennsylvania's cheapest closing costs in the country are right next door to New York, home of the second-most-expensive fees. Twenty spots on the list separate South Dakota's average of $1,904 from North Dakota's average of $2,108.

3. State Taxes Explain Some (But Not All) of the Difference

With states next door to each other having wildly varying closing costs, you may think that state taxes are the cause of these differences. This is partially correct. For example, Florida imposes a tax on all mortgage transactions, while Colorado does not. In this case, the tax is the culprit, with closing costs in Miami outpacing those in Denver. However, state taxes don't always explain the higher fees. Thirteen states, Alaska, Idaho, Indiana, Louisiana, Mississippi, Missouri, Montana, New Mexico, North Dakota, Oregon, Texas, Utah, and Wyoming have no state mortgage taxes or real estate transfer taxes. Still, Alaska is home to Bankrate's ninth-highest closing costs, averaging $2,257. Four other no-tax states, New Mexico, Mississippi, Texas, and Oregon, have average closing costs higher than the 2016 U.S. average of $2,128. So while favorable tax law might save some money, it doesn't necessarily correlate to having the cheapest closing costs, either.

4. Both Origination and Third-Party Fees Can Vary

Unfortunately, the variability of closing costs only adds to the confusion of home shoppers preparing to buy a home. From lender fee rates to tax policy and the market for third-party services, borrowers can plan only on the certainty that they will need to pay closing costs. What they'll pay is another matter. If you'd like to see current closing cost figures for your state, this table from Bankrate will tell you. An article at The Mortgage Reports gives more details on the Bankrate data. While the state-by-state comparison is interesting, the most important figure is the closing costs you'll pay for your mortgage in your state. Be sure to study up on average costs and ask your lender and your real estate agent for specifics, so you'll be more prepared when you're sitting at the closing table. Lastly, keep in mind that closing costs don't just vary state to state, they also vary from year to year. The most recent data is from the fall of 2016. If you buy a home at the end of summer, your fees could be different. On the bright side, closing costs have been trending down. While Texas borrowers may not enjoy their average closing costs of $2,175 in 2016, they are far better than the $3,046 they were paying in 2014.